As a 16 year old, I was about as angsty as you could be while still being a total square. One of my favorite uncles made me instantly cooler by sending me old LA punk CDs, the most memorable being X’s “Wild Gift.” On Sunday, I was able to fulfill one of my teenage dreams and see X live in Portland. Despite the knot of hipsters in the middle of the dance floor, the crowd was largely made up of lifelong fans with faded “Los Angeles” shirts under sensible Columbia fleeces. 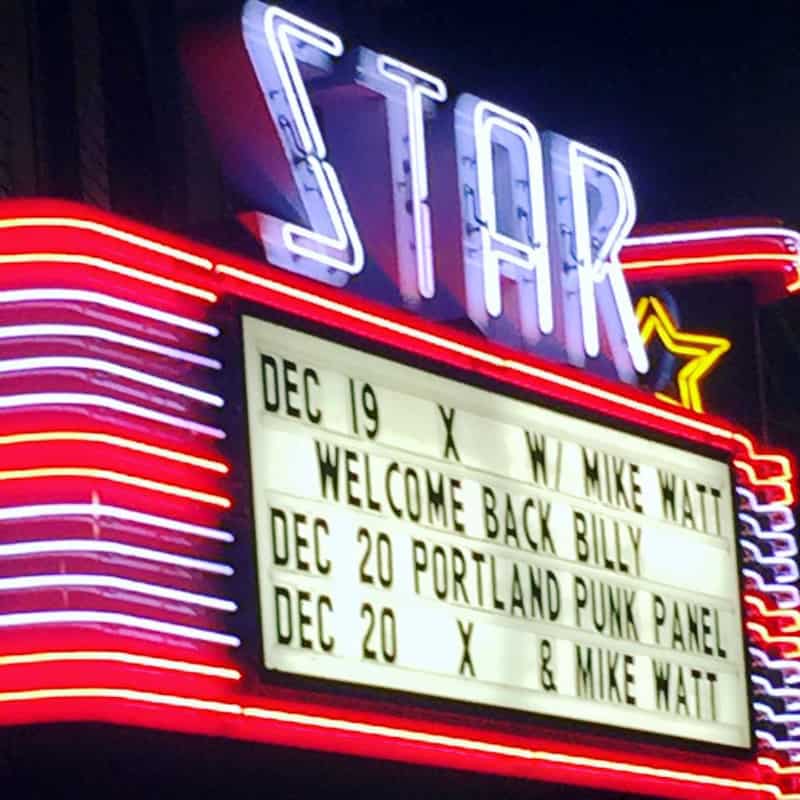 I would have felt much more out of place without my history of late-to-the-party punk…plus a recent experience working with iArtisan.

Over the summer, I had the opportunity to help Craig out with web content for Down the Highway TV, a web show that focuses on interviewing American musicians. I repeatedly watched the interview with X’s Exene Cervenka (while putting together the video transcript), as part of that work was naturally a huge draw, but I was also happy to learn about a few more musicians of whom I’d never heard.

It helped a ton, for instance, to have worked on content for Mike Watt’s interview page, because he turned out to be X’s opening act. When he went up on stage with The Secondmen and started shredding along with Pete Mazich on the Hammond B3 and Jerry Trebotic on drums, I knew from Watt’s interview that they were performing from Watts’ epic catalogue of “operas” (and I was also familiar with the shirt he was wearing). When John Doe lent his bass to Mike after he broke a string, the crowd around me seemed thrilled by the significant punk-rock exchange. It felt good to be right there with them, knowing what the hell was going on.

“I hear some people talking about the punk style,” Mike said before the last song of his set, “punk’s not a style…punk’s a f—ing state of mind.”

I can’t remember ever feeling so welcome at a show as I did in that moment.

While X will always have a special place in my heart, I’m really happy to have learned about Mike Watt from Down the Highway. He’s an immensely talented guy who has been through a lot of hardships in his life; including serious illnesses as well as the loss of his best friend and Minutemen band mate D.Boon. He’s a survivor, a jaw-droppingly awesome bass player, and the kind of guy I’d have over to my house in a heartbeat.

And, honestly, watching Ian Harrower’s low-key and approachable interview with him, I feel like I kind of have had him over to my house in a way.

I’ve enjoyed watching and working with Down the Highway TV via iArtisan, because it’s not only added significance to pre-existing parts of my life, but it’s also given me more to explore. We have a pretty limited view of what “80s music” means in popular culture. It’s so much more than what the radio has to offer. I hope that some people watch Down the Highway and enjoy the walk down memory lane. But I hope others watch it and learn, like I did, about different musicians that went under the radar in the past, but are still rocking hard to this day. 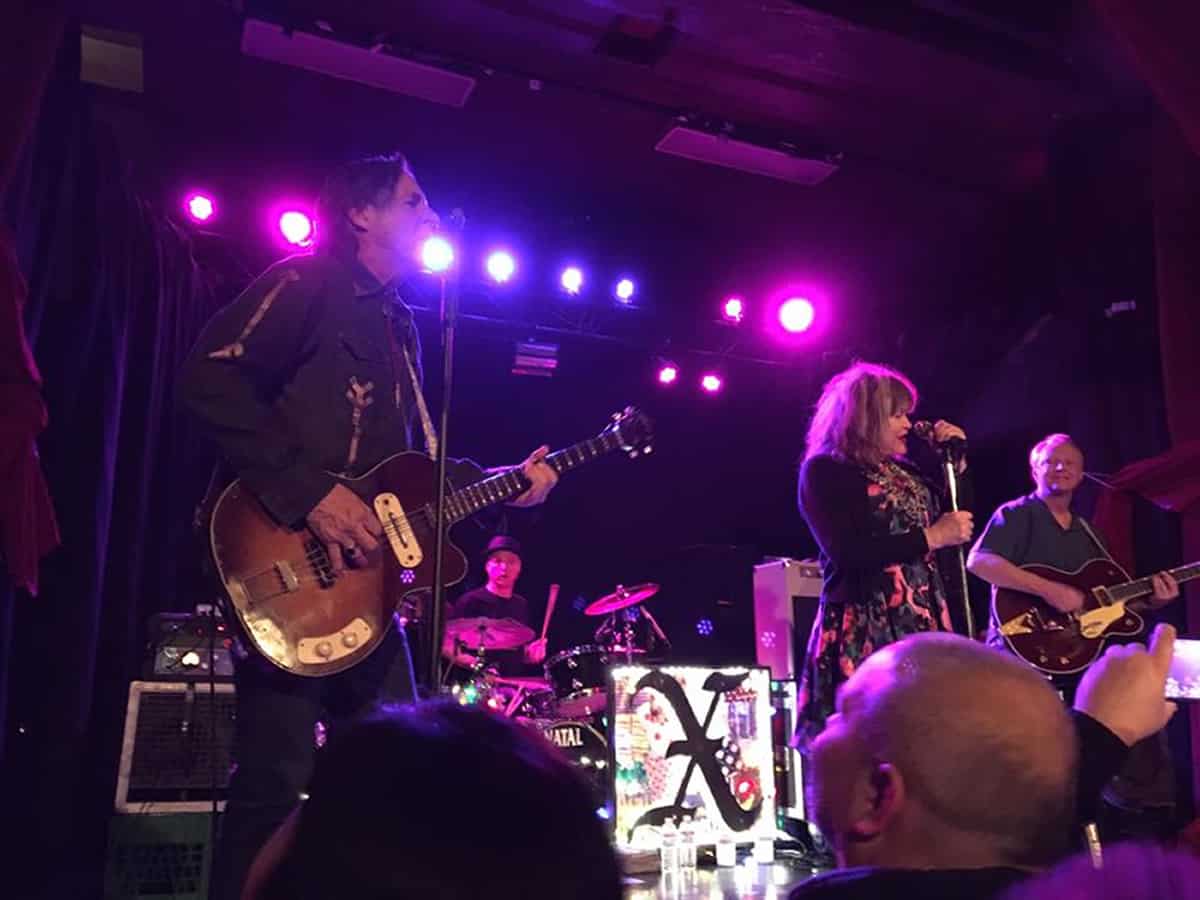