In an effort to be as transparent as possible, I’m going to be sharing my earning reports with you as I progress through my WA Challenge.

This is what my earnings looked like just before I signed up as a premium member of Wealthy Affiliate. 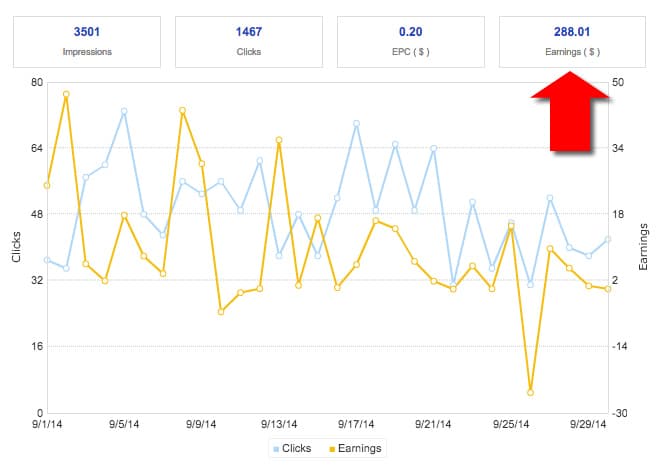 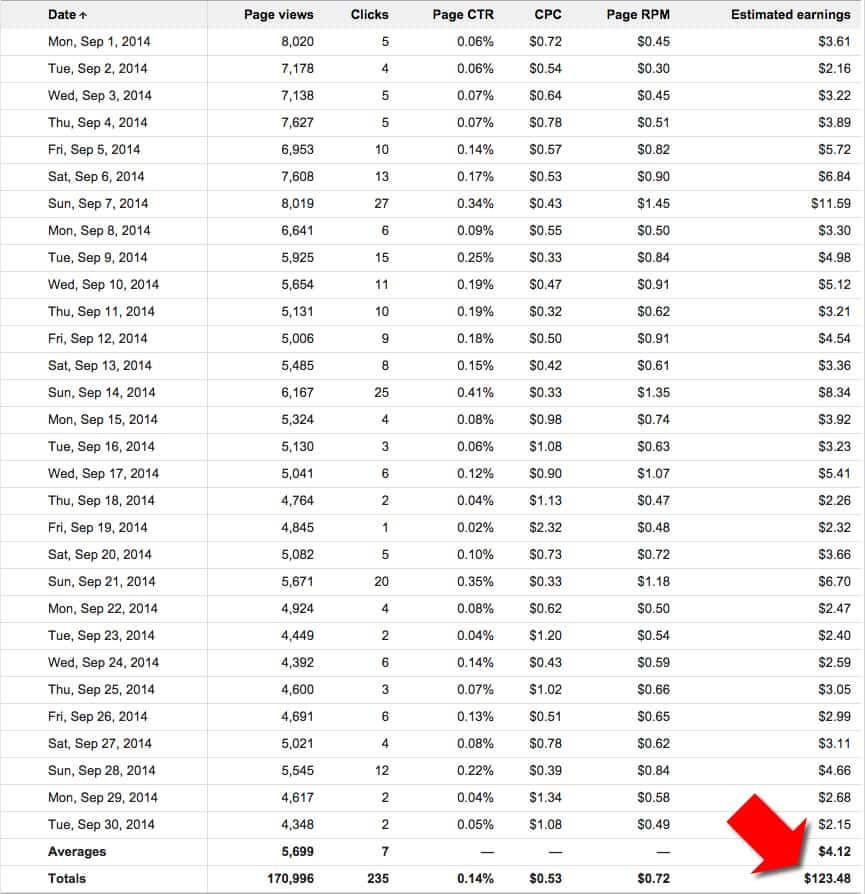 This has been what a typical month’s earnings have looked like for awhile – give or take maybe fifty bucks. I get a few months once in awhile where my earnings may spike a little ($700-$800) due to a new product launch, but still…not very impressive numbers considering I’ve been at this since 2008.

There are those of you that would be over the moon to be earning an extra $550 per month, just by running a few blog sites, but let me tell ya…it’s not as easy-mode as you might think. A lot of work goes into the content creation and maintenance of these sites. In addition, I also pay a few additional contributors since I don’t always have the time to add all of the blogs myself. Once you factor in all of the time spent, along with the out-of-pocket expenses, the net income from these sites isn’t so hot.

But, I do enjoy working on them, so it’s more or less become a ‘hobby’ for me, rather than a business.

I aim to change that.

Then there are those of you that will wonder why my earnings are so poor, when you factor in some of the traffic metrics above, combined with my experience in IM. I agree . . . I should be earning a lot more than this.

I have many excuses, but I think the biggest reason I’m not earning as well as I should be is due to a poor business (i.e., monetization) model. I dive into niches that interest me and/or ones that I know I can get traffic to – only problem is, they’re not really the types of sites that attract buyers.

My goal starting right now is to work hard and smart.

The networks listed above are the ones that I earn with most regularly, but there are a few others that I utilize. I didn’t list them because I earned zero commissions with them in September, but I’ll be sure to include all earnings reports as I cover each month’s earnings. In total, I have about 8-10 affiliate programs that I actively work.